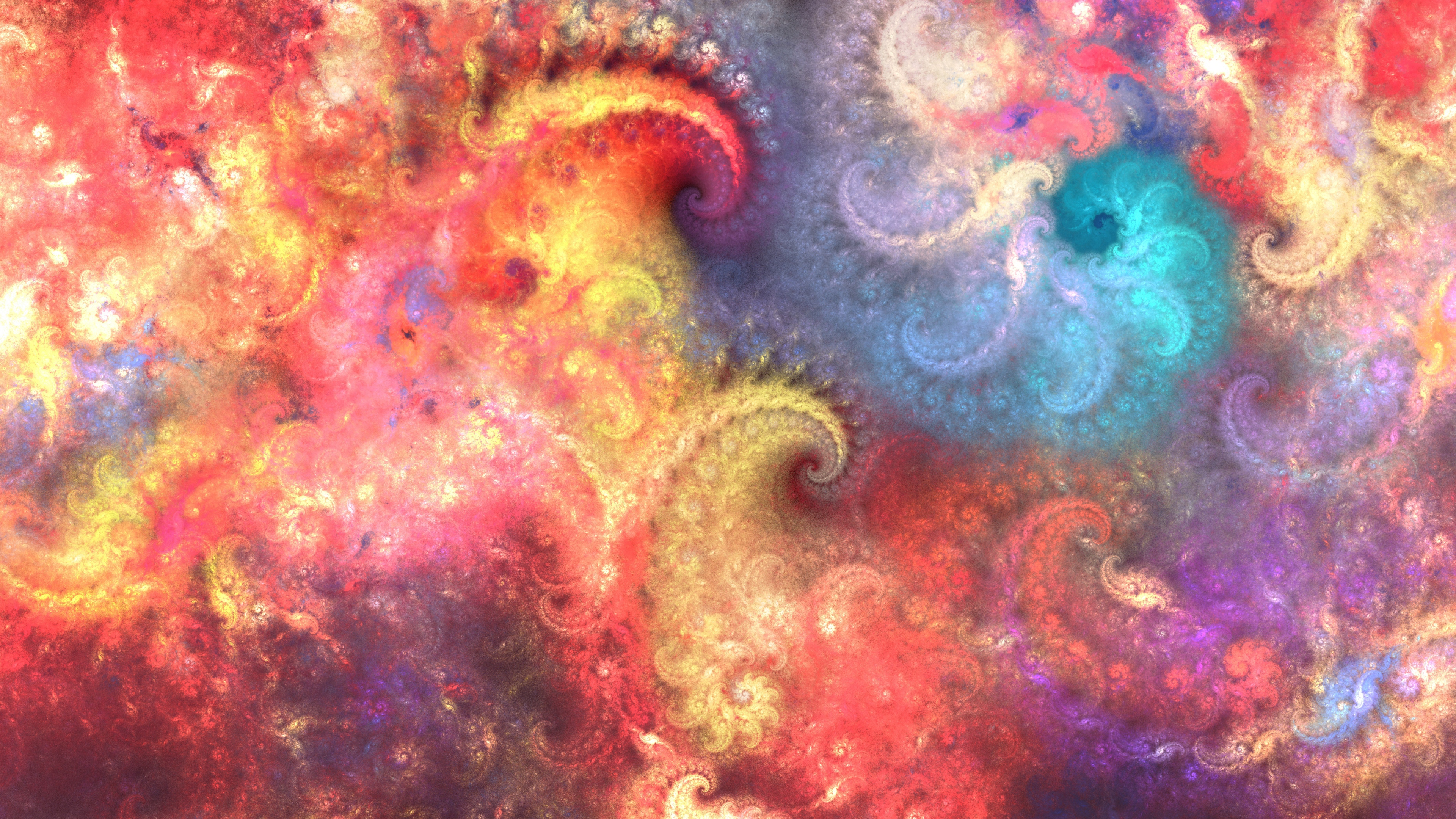 I don’t know about you guys, but I have a tendency to freak out about stuff. It’s severe enough that it’s been diagnosed as various things at sundry times, by a diverse array of mental health professionals, but the bottom line is basically that if there is something to overthink, or anything to worry about…well, you get the idea.

Because of this, I’ve found it necessary to take measures. In the past that meant drugs. Drugs ended up being a bad idea, though, which fact, to make a long story short, has ended up bringing us to the here and now, which I suppose is all there really ever was in the first place, anyways. Fortunate is the human who finds themselves capable of recognizing this fact without needing to go through excruciating pain in the process. Unicorns are wonderful, but pain is generally part of the process. Regardless, though, here we are. Still here! We seem to realize so very little without pain, and this is an unfortunate (and very weird) facet of what makes this universe what it is.

What do we do with it, then? Well, one thing is clear: worry (over the future) cannot change anything, and grief profits very little also when indulged in beyond the necessary, healthy emotional processing that must happen as a matter of course.

Freaking out, however, is pretty much exclusively bad and unhealthy. Worry is a form of freaking out, I suppose, and overmuch grief, too. There is a place of consciousness, though, that is basically always happening, whether we realize it or not, and to tap into an awareness of this place, and to deliberately exist there…that is the basic goal.

Measures, though! How to take measures without getting high, or drinking, or abusing oneself in other various ways…that is the question! I found that nothing short of absolute communion with the divine would suffice toward this end, and then I rebelled against that realization for some time, due to the extreme uncoolness of many of those who pretend to speak out on behalf of such a worldview as far as Jesus and America are concerned.

Those people and their inability to communicate truth without destroying it is not the truth, though. The truth is the truth. To be honest, for how amazingly awesome and wonderful the truth really is, it’s absolutely incredible how people manage to make it seem so horrifying and terrible, but all of this will be made right in time, and for now we should do our best to move forward in grace and peace, and to leave such tragic disappointments to their own devices without becoming too angry about it. Anger can be a form of freaking out, too.

All in all, there is only one thing we can really do here, and that is to just be. It doesn’t mean that we shouldn’t move forward, or pursue great accomplishments, or seek to improve the world around us, but if we believe that any of these endeavors will reach fruition without our having initiated them through simply being, then we will have a hard lesson to learn.

Thus, the first goal is to simply learn to just be.