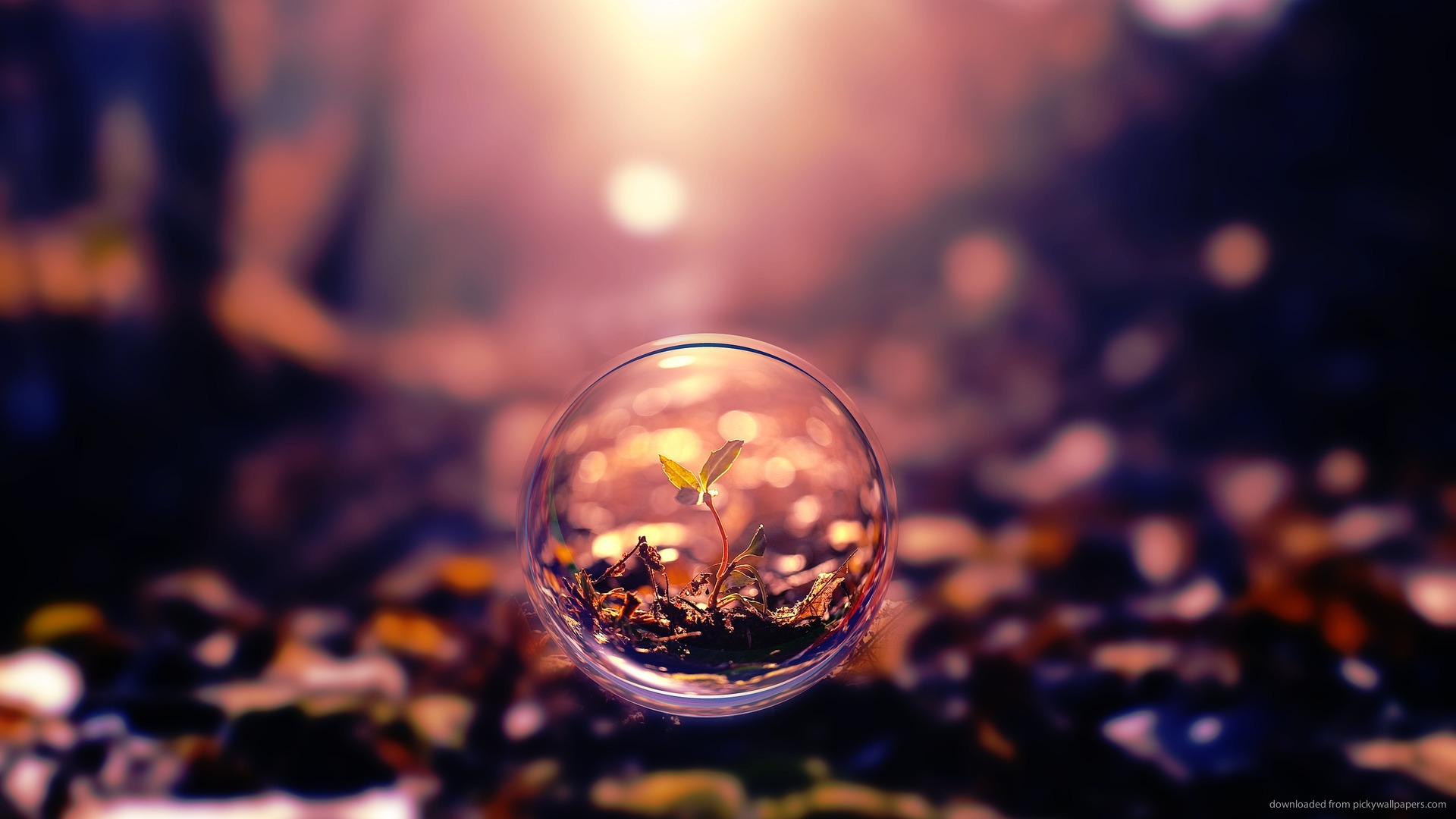 Learning to process pain is a necessary factor of life on Earth. Our very existence is flawed in nearly every way imaginable; we occur in a matrix of varying different forms of matter, each of which are locked in a cycle of decay. Just about the only real choice we have in this life is whether we sing or cry as we move toward the inevitable expiration of a variation on the common mortal coil that each of us calls home. The biological and emotional processes of life themselves cause it to be necessary that damage is perpetually incurred on every level, and there is no way to stop or avoid it. We can learn to process pain properly, and to thrive despite its curse, but we cannot circumvent it without eventually compounding and exacerbating the damage it does.

Grim as this may sound, this is the actual reality of the situation at hand, and it is my opinion that it would be better for us to move forward with a sober consciousness of these facts than to remain oblivious. Considering the practical application of an actual solution, I have never seen anything more beautiful than a human being’s ability to recover from pain through the power of transcendent joy.

When I was a teenager, a man performed a speaking engagement in the gymnasium at my school. He had been burned beyond recognition by a white phosphorous grenade during the Vietnam War. His injuries had been so severe that he was hospitalized for over a year, and had to undergo several major surgeries. The ordeal left him crippled for life.

His message was one of absolute hope. I don’t remember many specifics, but there was one thing about the presentation that I will never forget.

One of the worst injuries he had sustained was to his right hand. It had been reduced to virtually nothing, and reconstructive surgery had been largely unable to do much about it. His other arm hand and arm had been significantly damaged as well. Near the end of the program, after talking talking about the regenerative power that had restored him, body and soul, he walked over to a piano, sat down, and began to play. I’m not sure if I’ve ever actually witnessed a more talented pianist performing before in my life, but it wasn’t just how good he was that struck me. It was something else, something I couldn’t describe if you asked me to, and it hit me like a ton of bricks.

I completely lost it. I just fell apart.

14 years old and hopelessly angry, with homemade tattoos all over the place, I broke down and cried like a little girl right there in the bleachers, in front of everybody. I don’t think anybody even really noticed, though, because everyone else was similarly transfixed, watching this guy play the piano just then. Something about what he was doing there in that moment seemed to perfectly express the cry of a heart screaming victory and peace right out over the top of all the darkness and pain that seemed (to me, at least) to otherwise dominate everything about life. At any rate, there seemed to be something about that expression of heroic spirit that absolutely everyone could relate to well enough to be completely absorbed in the display that was going on in the atmosphere.

Remembering the message that I saw delivered at school that day has been one of the things that repeatedly comes back to mind whenever the trials of life become too much to bear. It has helped me to remember that, even in the face of unspeakable pain, the human spirit is capable of miraculous peace and joy.