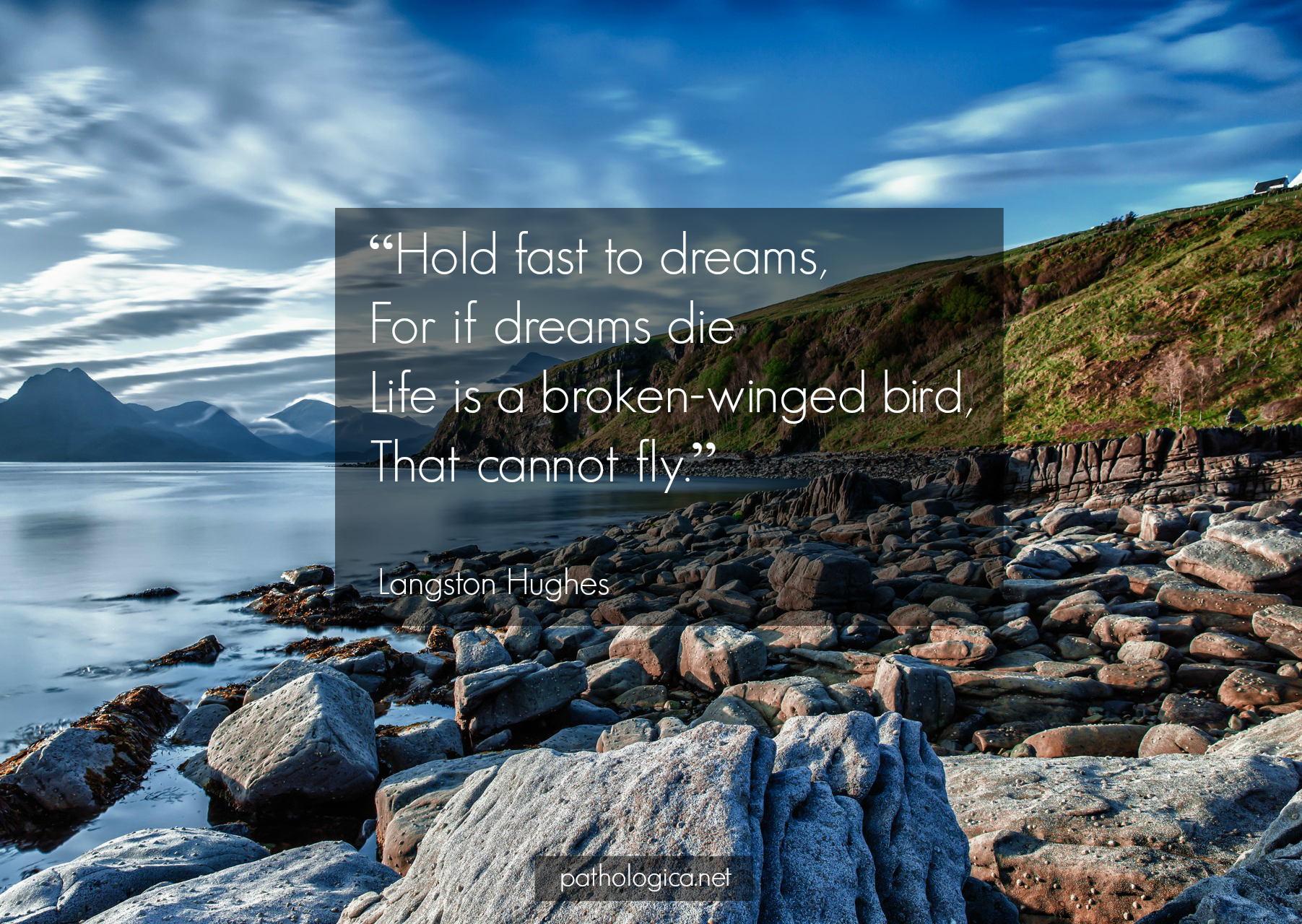 The stereotypical Hollywood happy ending enjoyed a long and prosperous reign in the world of cinema. Its influences are still basically dominant in the mainstream, although a lot more plot variety has been happening in recent decades, what with the advent of the digital age, and filmmaking growing more and more accessible while technology and techniques become less expensive all the time.

The idea that everything magically turns out alright has been deeply embedded into the mind of anyone with any significant exposure to film (you will pardon the pun. Oh my gosh, I’m sorry. I am so sorry. In real life, I am.) The expectation for a happy ending has become something that we are almost hardwired to possess, though, and I think that this is evidenced in part by the fact that we just sort of naturally harbor a sense of injustice when things (in life, in general) don’t work out as we’d expected them to.

I think that this subconscious ear for a perfect pitch with regards to situational results can be both good and bad, depending on the situation.

It’s bad, of course, when our expectations for a given scenario have been unrealistically optimistic, or irresponsibly selfish in some way. Sometimes disappointment is in our own best interests.

It’s also good, though, and I believe it’s actually more good than it is bad. Here’s why.

It’s my firm belief that a potent mythology of tragedy and broken dreams has woven a spell over popular culture in recent decades, and consequently over the hearts and minds of a great many well-meaning folks who would otherwise be perfectly normal, happy people. Our films, music, books and television shows are utterly soaked with this overarching theme of “picking up the pieces and moving on” after life has dealt a crushing blow, and while it’s good to be equipped with an unquenchable optimism should the unthinkable actually strike, it is my sincere conviction that this phenomenon is creating a culture of human beings who are, to be blunt, addicted to victimhood under the guise of being survivors, overcomers, or what have you, and to conducting themselves carte blanche under the pretense of exercising healthy self-care.

Apathy and moral ambivalence are the new de facto standard for the strong, silent hero(ine). Selfless devotion to the greater good is viewed as weakness. Disregard for morality, and the worship of one’s own opinions in its place, is seen as spiritual enlightenment. And the reason why all of this is so dangerous, the deep-down, heart and core of why this psychological drift is so destructive and so damning, is because it trains the mind to view unforgiveness as a virtue, while lying to the very soul itself about what is actually happening when we refuse to forgive, and to lay down our lives for our enemies (the death of the real you).

We are redefining forgiveness as we have redefined love, and in so doing we are attempting to re-write the very philosophical makeup of what makes the human soul what it is; the very genetic progeny of God Himself.

There is no way for this sentiment to resolve. It is a blatantly ugly truth about the current state of humanity, and I am burdened to communicate it to you, because I love you, and I want the best for you.

It is my firm and absolute conviction that, if at all possible, we must strive to be at peace with one another, no matter how much pride we have to swallow in the process. It is with the utmost heartfelt certainty that I would implore us all, myself included, to make every effort towards this goal. We must never fall into the lie of self-worship, no matter how it be gilded, or what words be used in its defense. No amount of dressing up with pretense or with language can change the reality of what poison it is to have such blasphemy as this on the throne of one’s heart.