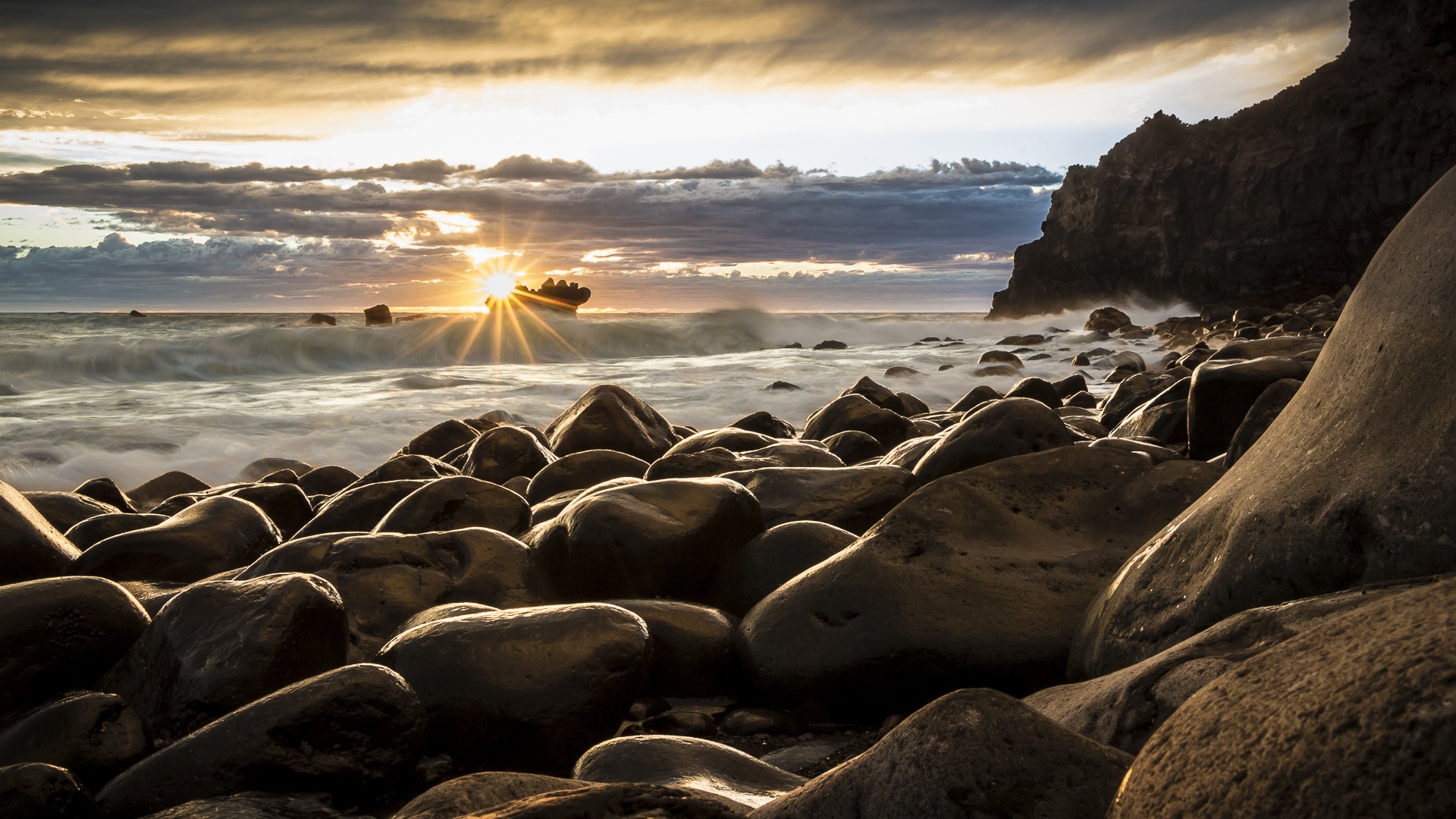 Fear and resentment used to flow through me like twin rivers of pain. No longer, though. I remember so well how that pain used to feel more natural to me than anything else in the world. Time and patience were powerless against such forces when I was left to my own devices, but You have been there with me this whole time, gently speaking to me, calling me to lay them down…and once I finally realized it, the power to choose life became absolute.

Back then, though, before that final choice was made, I was so caught up in the whole confusion of being human that I wasn’t able to respond. You didn’t trip out about that. You just stayed right there, right by my side. You never left me. In moments when the pain was the worst, when You seemed the farthest away…those were the times you drew closest, nestled right up against the mess and the hurt.

Maybe someday I will be able to fathom this Love.

But this is actually real, though. I can’t explain it, and I can’t rationalize it. It goes against what makes sense. Having thrown my soul headfirst into anguish and despair should have led only to more of the same, but You chased me down. When everyone else had given up and walked away, You were still there, and it was only then that I remembered Who you are, and what we were.

Then you said, “We still are.”

It destroyed my entire face. How are You like this?