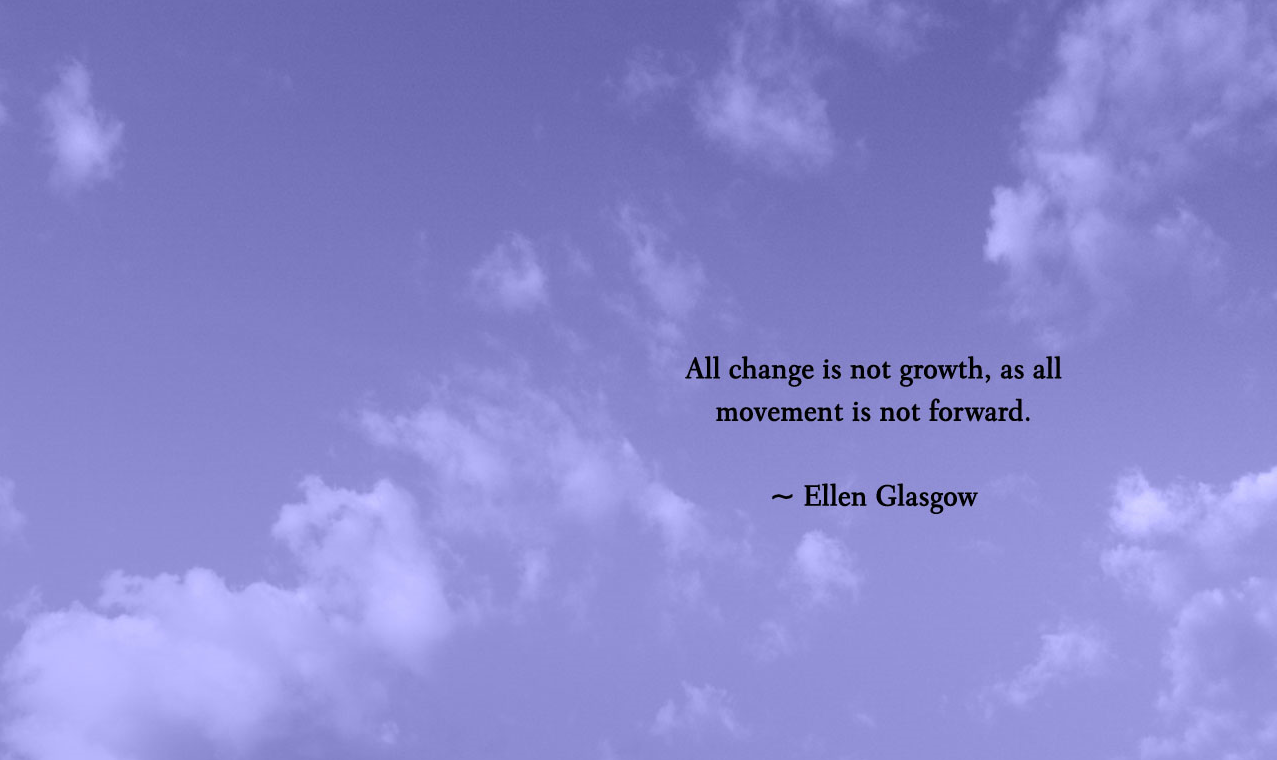 Post traumatic stress can be damn near impossible to deal with in any sort of constructive or beneficial way. After making that last full and final break from the cult, the triggers were absolutely unending. I couldn’t go anywhere or do anything without anticipating sudden death at every turn. We had been indoctrinated to believe that only in fulfilling our roles as a part of the group could we be assured of our being in the will of God, and that God had a habit of mercilessly killing people who acted outside of His will. I was certain that sooner or later it would happen to me. A bolt of lightning, a speeding bus, an untimely heart attack or brain aneurysm …I had to shut down a part of myself in order just to keep existing without everything centering on the panic and dread. That was my knee jerk reaction, anyway (the shutting down) and it seemed to work at first, so I stuck with it. After a while it got so that I couldn’t undo whatever it was I’d done. Intending to protect myself from the anxiety, I had ended up sealing myself off from experiencing everything that meant anything at all. My sense of empathy, once so rich and full, grew cold. My entire value system utterly collapsed. In time I lost all memory of who I had once been, before the shutting down had happened.

Everything went down in flames around me, but it happened in slow motion. It happened almost gently. Actually, it probably didn’t. It probably only seemed that way to me because I was drunk.

There were two paths laid out in front of me at that time, as I was slipping away into ignorant bliss. One of them (the one I didn’t choose) involved being fully honest with myself, and with those around me. I was afraid of that honesty, though. I was afraid of the imminent rejection I felt would result, and overwhelmed with shame over things about myself that (falsely) seemed inextricably linked with who I was as a person. I allowed the fear to control me, and I chose the other path.

There are many different methods of shutting the world out, but the end result of all of them is the same. You lose who you are. You cease to evolve as a person. You gradually fall apart, and you don’t realize what is happening until it’s too late.

I was blind. All I could see was my own pain. It was not so much a deliberately selfish mode of being as it was just an affliction, pure and simple. It was the only reality I was capable of experiencing at that point in time. I was so blind. I just couldn’t see how I was hurting others almost incessantly, with every caustic phrase and gesture. There are conditions under which the infliction of pain upon others can become virtually inadvertent, and almost altogether automatic.

The only way I was able to recover from this state was to force myself to become vulnerable again. I put myself into a situation (rehab) where I was literally surrounded day and night by others who were fighting tooth and nail, clawing their way up and out of the same abyss that had swallowed me up. Learning to stay sober without killing someone was just the very first baby step in the process. Facing the real task at hand, reclaiming who I was from the nothing that I had become, was extremely difficult. The difficulty is inexpressible.

I only wish I had been able to wake up sooner.