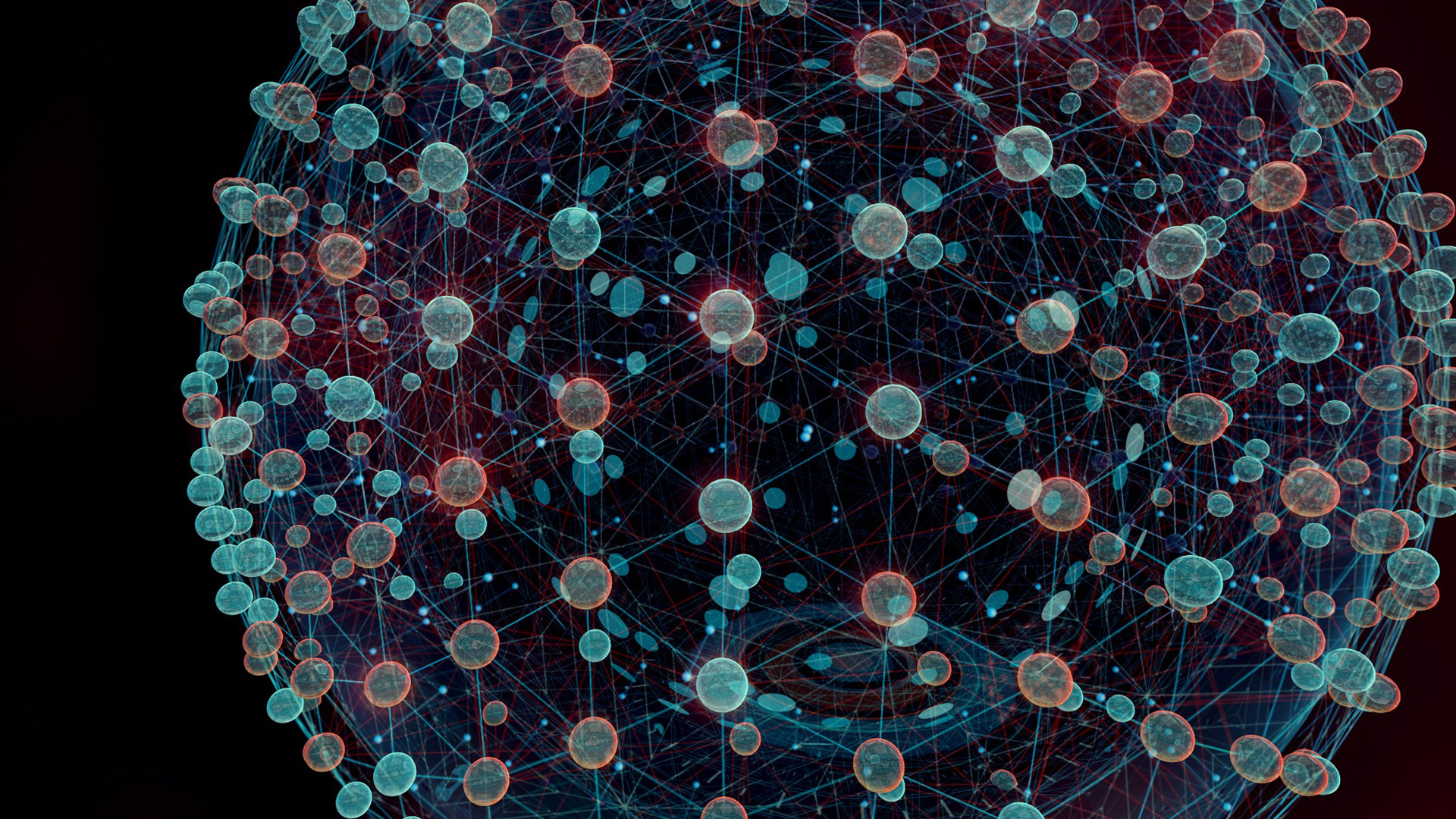 I originally started this blog as an attempt at deconstructing and analyzing my (Christian) spiritual belief system (which I had come to view as being mostly toxic.) I think that I was, in part, hoping to debunk it somehow. While exploring all of the pieces, though, and in processing all of the memories, I believe that I have come to find out that I was genuinely mistaken from the outset, and that it is, in fact, my own unwillingness to be honest with myself, and to act in accordance with my own conscience, that has been the source of the trouble.

It has been an amazing journey. I believe it is evolving into something different than what it started out as, in a way, and yet it is still precisely what it has always been: a relentlessly honest pursuit of the actual truth.

What is this reality we find ourselves in? What is the source of the order that we observe in the natural world? How is it that the entire universe consists in this paradoxical symbiosis between healing and life, and decay and destruction?

Stay tuned next week, as we answer this and more…I mean, just kidding. I don’t have all the answers, obviously.

But I want, with all my heart, to pursue them, and I want to be able to be honest with myself about what I find as I make the journey. I haven’t written much on here for a while, mostly because I seem to have bitten off just a tiny smidgen more than I’m actually able to chew in terms of personal commitments recently, but yeah.

In all honesty, I think I have maybe 77 drafts in the queue right now because mostly what I do on this site is to write down about half to a third of what I’ve got tumbling around inside my head at the moment, and then shelve it until later, which, I mean…later seems to come a little more than half of the time, based on this math.

Anyways, though, if you’re still reading this post for some reason, then I want to thank you for being a part of my journey. Because that’s cool.