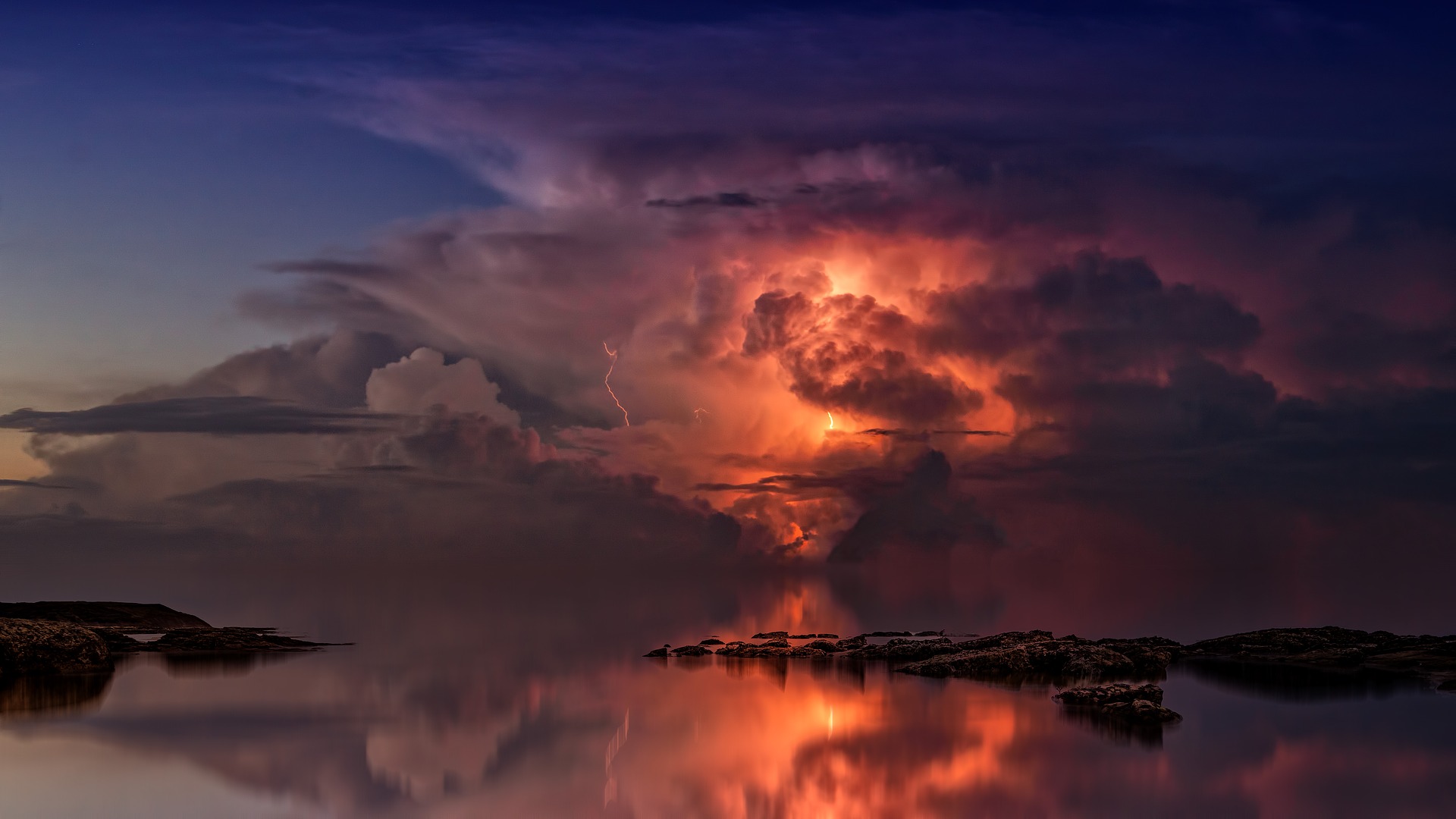 I appear to be stuck again. Emotional disruptions, based in deep-seated neural programming, triggering and perpetuating incessant distresses from which it would appear, for all intents and purposes, there can be no reasonable expectation of any appreciably genuine release or reprieve; these patterns, set in motion by what cannot possibly be written off as mere chaos, appear as though they must represent the designs of some malicious and malignant intelligence, directing life in this world (or at least my life, that is.) I recognize on a purely intellectual level — though also, I feel, at a very basic and primal level within the heart —  that this appearance in and of itself is a manifestation of the true root of the problem (the ‘problem’ being the fact that these psychological echoes, despite my best efforts, exercise a power over my mind that has been heretofore ultimately unbreakable, and so have thus prevented the consistent acting upon of all of these breakthrough/epiphany moments which pepper my existence with unending fragments of hope.) These moments of hope come in fits and starts, their influence ebbs and flows, and the joy they impart fills me with an unrelenting determination to press forward towards the certainty of an ultimate fruition, of sorts…and so the battle rages on. But God, I’m tired.